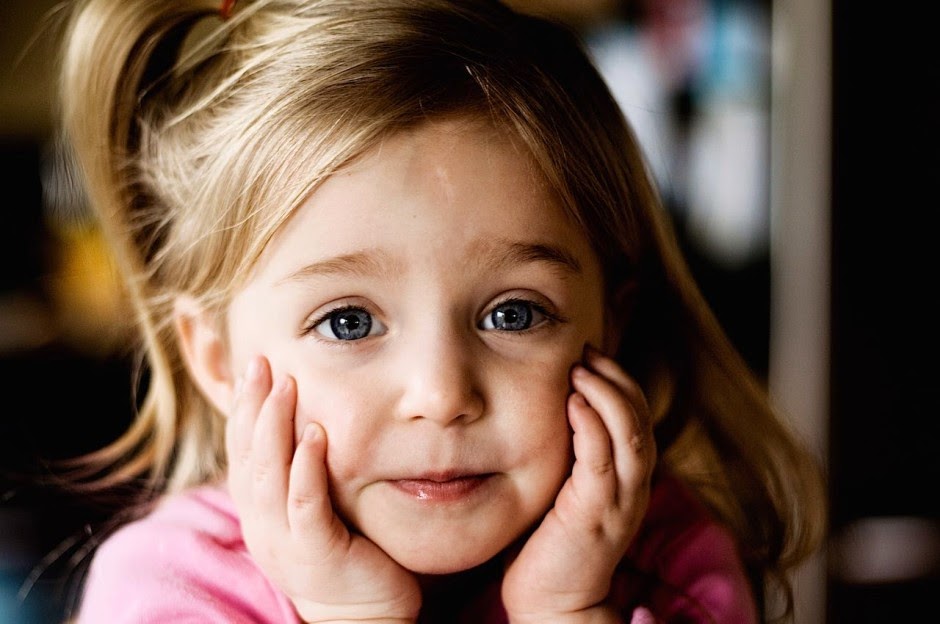 A NEW STUDY FROM CONCORDIA HAS been testing whether early second-language education could promote higher acceptance levels of social and physical diversity. And what do you know — oui and si, it looks to be true.
Most young kids believe that human characteristics are innate. That kind of reasoning leads many to think that things such as native language and clothing preference are intrinsic rather than acquired.
But it seems like bilingual kids, especially those who learn another language in the preschool years, are more apt to understand that it’s what one learns, rather than what one is born with, that makes up a person’s psychological attributes. Unlike their one-language-speaking friends, many kids who have been exposed to a second language after age three believe that an individual’s traits arise from experience. Lue lisää
esikoulu kaksikielisyys lapset perheet tutkimusta
Reaktioner: 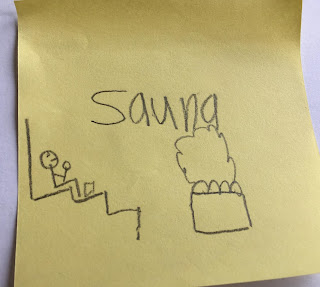 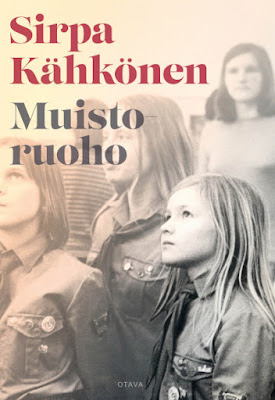